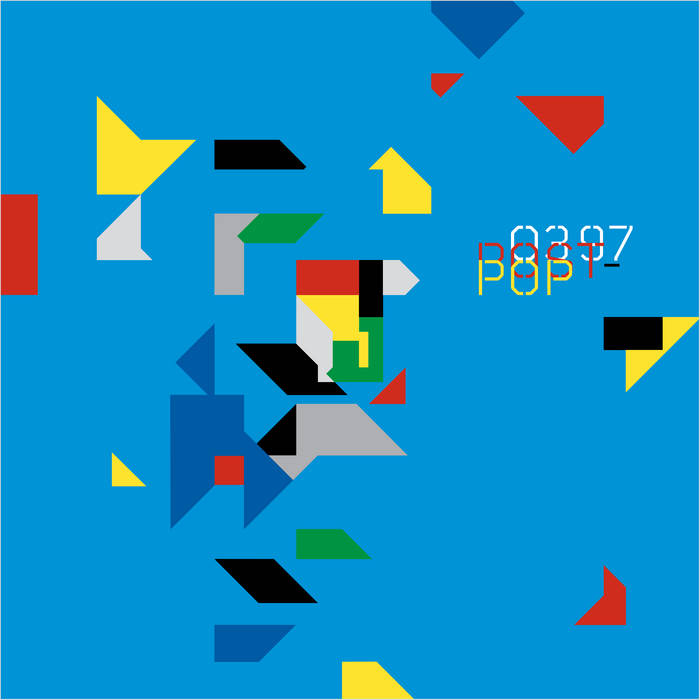 all music by ivan pavlov/COH

Tracks 1 - 7 could have been recorded on June 7th, 2003, at the royal castle Schloss Wildberg, Austria.

Disc 2, not included with this digital release, written and recorded January-May 1997 at 22kHz, Stockholm. Originally released in 1997 as an edition of 7 hand-made personal copies - see IN SPACES BETWEEN

Originally released by Mego, AT