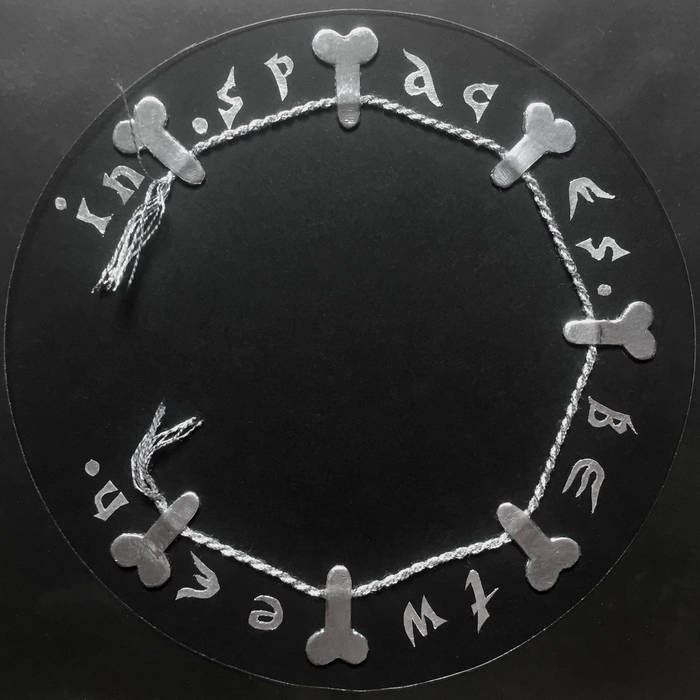 hand-made edition of 7 marked as cat no. HOC001

only 5 copies out of the intended 7 were made, with different artworks on the inner page, most of the copies given out as a sign of gratitude to new friends at the time - John Everall, Mika Vainio, John Balance and Peter Christopherson

later issued as part of 2xCD 0397POST-POP by Mego, with altered titles for the first and the last tracks