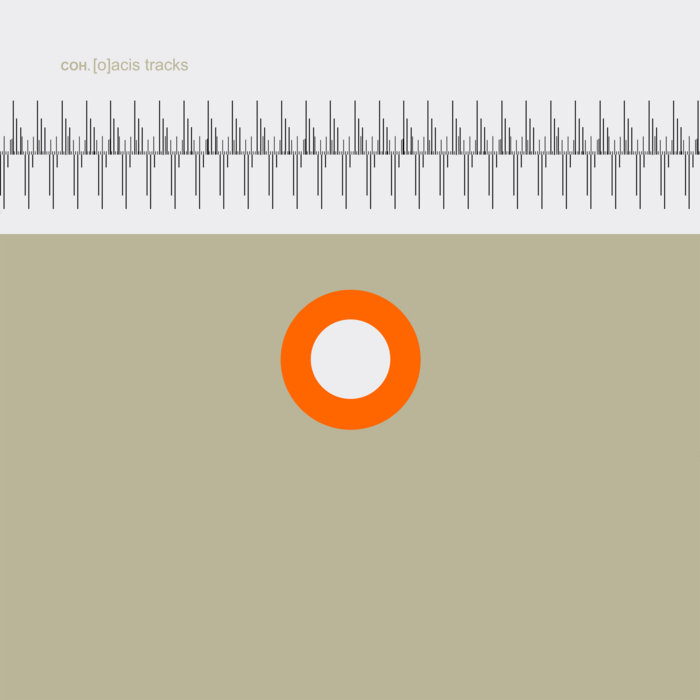 inspired by hearing music from subwoofer fitted cars passing by

Originally released as a part of raster-noton [o]acis publication for Taktlos 2000, Bern, Switzerland. The two drum&bass tracks come from an EP box with other artists, titled '[o]acis box'. COH INFRA was included on the CD that came with a book called '[o]acis -optics acoustics calculated in seconds'.