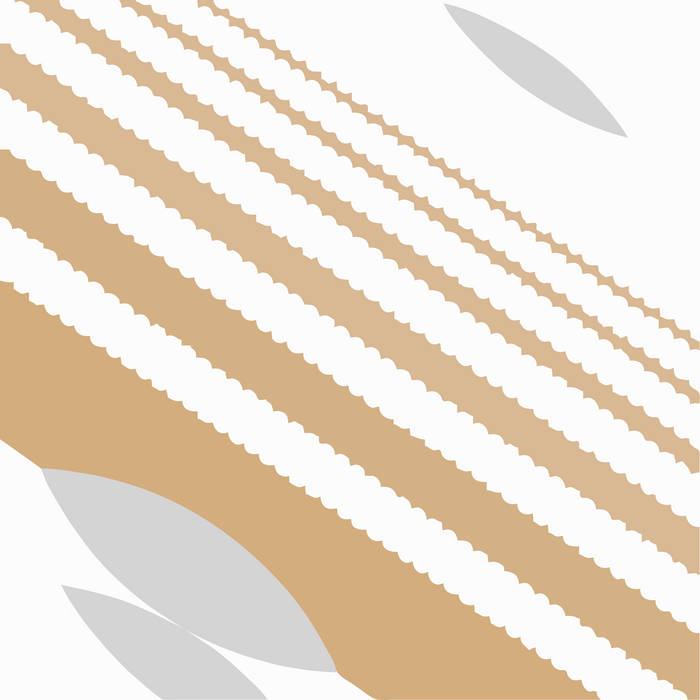 This is to celebrate the spirit of Vladimir V. Pavlov and his love for music and audio technology.

Part II is recorded with a red Musima Elektra de Luxe V guitar purchased in the USSR back in 1988.

Part III and SU-U are inspired by and based around the improvised recordings of saz and oud played and kindly donated for the project by Andrej Abu Kolesov (D.A.O.).